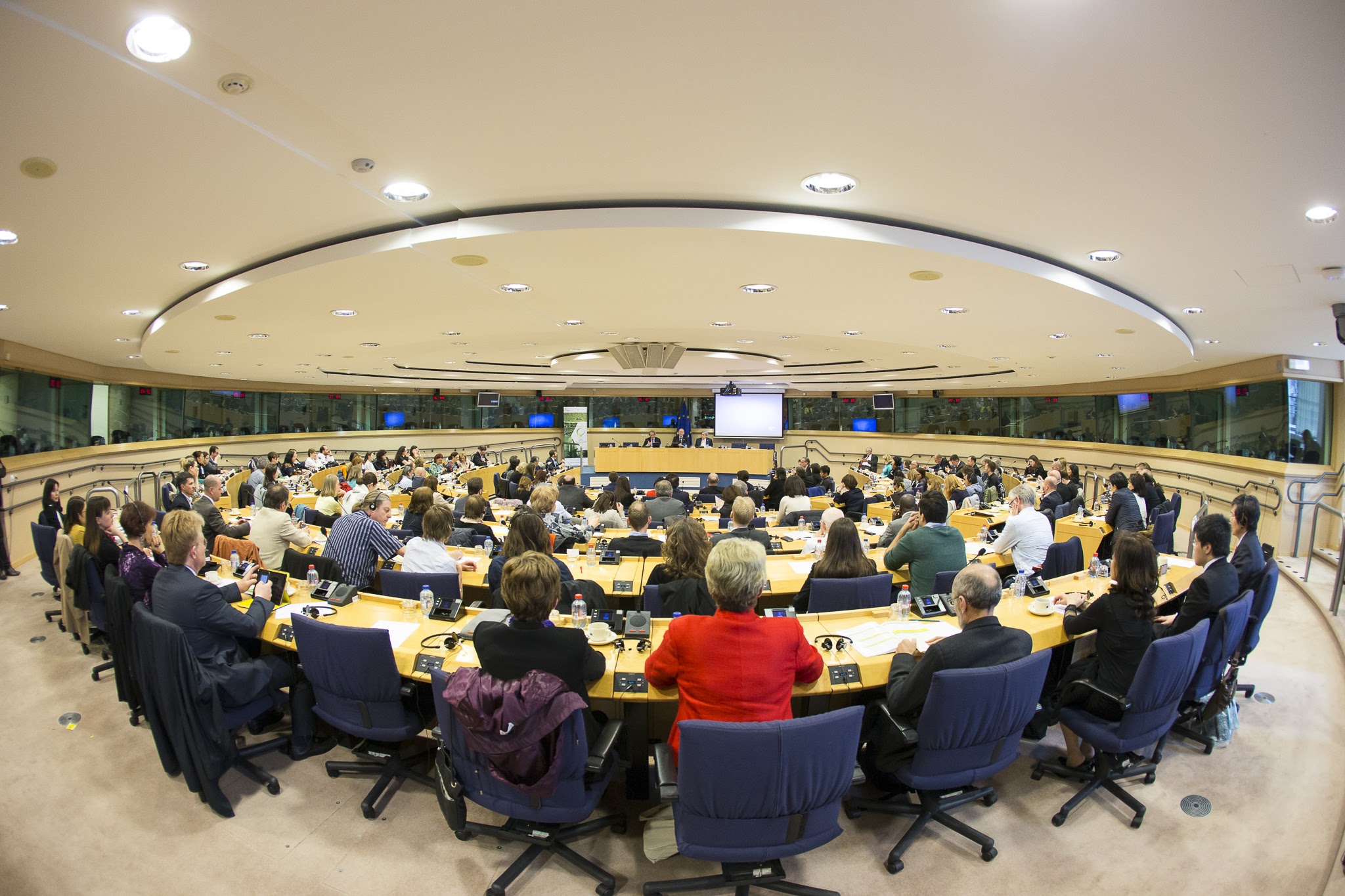 The European Network for Smoking and Tobacco Prevention (ENSP) is an international non-profit organisation, created in 1997 under Belgium law (identification number 16377/97).

ENSP’s mission is to develop a strategy for co-ordinated action among organisations active in tobacco control in Europe by sharing information and experience and through co-ordinated activities and joint projects. ENSP aims to create greater coherence among smoking prevention activities and to promote comprehensive tobacco control policies at both national and European levels.

Our vision for the future is to eliminate the health inequalities among European citizens and their suffering caused by ill health and early death due to tobacco-related diseases. We want children and young people to be able to grow up without being targeted with messages that seek to lure them into a lifetime of addiction. We want all Europeans to be able to breathe clean air unpolluted by tobacco smoke. As we communicate more freely and cross country borders more frequently, we realise that our individual countries do not stand alone; we feel the reverberations of change throughout Europe. Therefore, we undertake to use the best evidence of effectiveness in policy and practice to work together towards our common goal.

ENSP conducts the following activities to attain its purpose:

A comprehensive and transparent network

ENSP values transparency. As an association committed to participation and involvement in all activities, ENSP endeavours to apply the highest level of transparency to all our activities with donors, partners and other stakeholders. Our commitment to transparency includes financial disclosure, comprehensive dissemination of public information, responsiveness to requests for information, and accurate representation of our policies and practices.

Detailed information is available in the ENSP Statutes and Internal Rules. 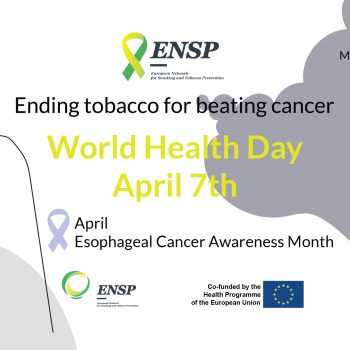 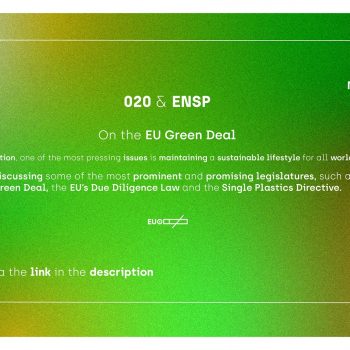 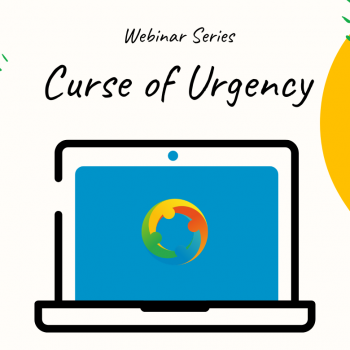 On 17 March at 16:30 CET, the International Youth Health Organization is organising an event titled “New Tactics in...