The EU-PMI agreement was signed following legal actions from the European Union against PMI for large-scale criminal activity, including the organisation of contraband and money laundering, and was set to expire on 9 July 2016.

However, there are major doubts about the effectiveness of the agreement in reducing illicit trade of tobacco products. In addition, the agreement was conflict with the WHO Framework Convention on Tobacco Control, which requires all parties, including the EU, to reject any type of agreement with the tobacco industry. The WHO Protocol to Eliminate Illicit Trade in Tobacco Products also forbids the EU and other signatory parties to delegate their obligations, especially around tracking and tracing, to the tobacco industry. ENSP welcomes the decision to reject the renewal of the agreement.

Read more on the EU-PMI agreement 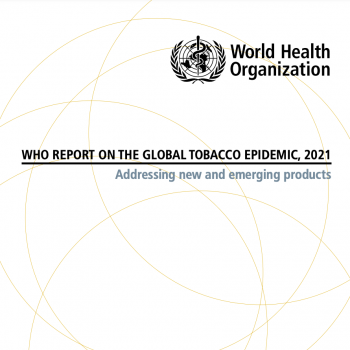 The eighth  WHO report on the global tobacco epidemic has been launched! This report tracks the progress made by countries... 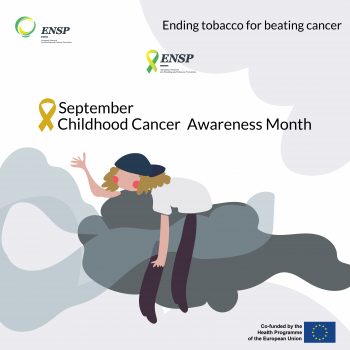 Childhood Cancer Evidence suggests that exposure to smoking by family members during pregnancy or exposure to... 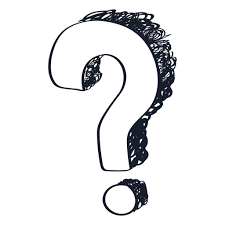 Motto: …Tobacco use is unlike other threats to global health. Infectious diseases do not employ multinational...