Celebrating the 20th anniversary of the Network, ENSP marked strong commitment and great achievements of ENSP members and friends throughout the years with two awards ceremonies taking place in Athens during the closing of ENSP International Conference on 26 May 2017 and at ENSP-ERS celebration of World No Tobacco Day 2017 in Press Club Brussels. 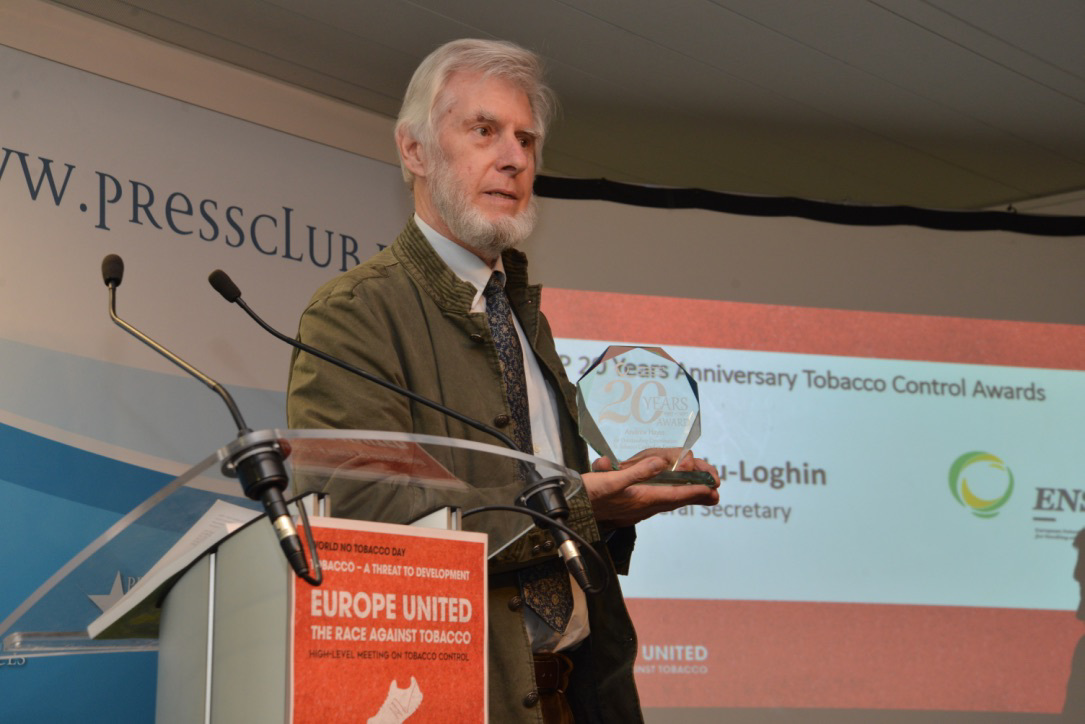 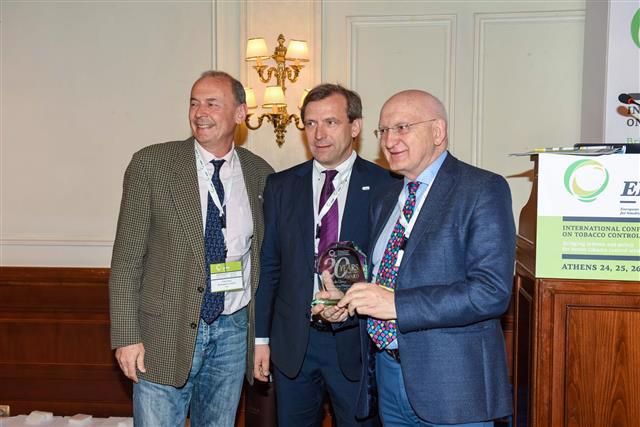 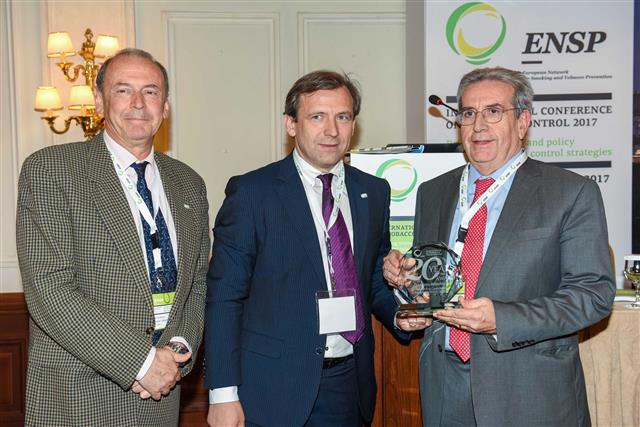 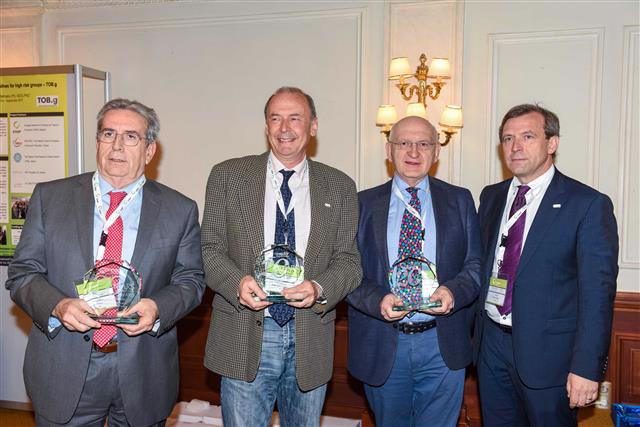 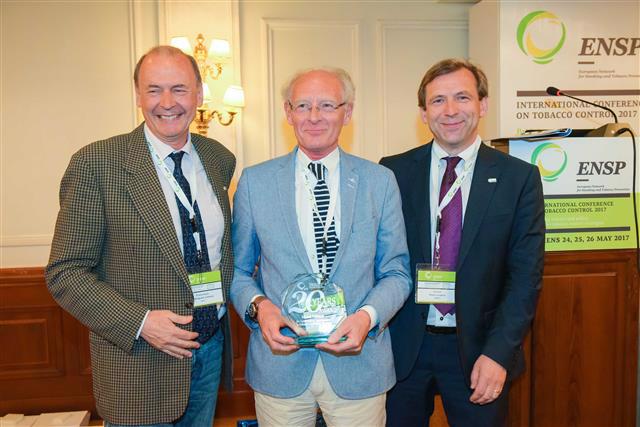 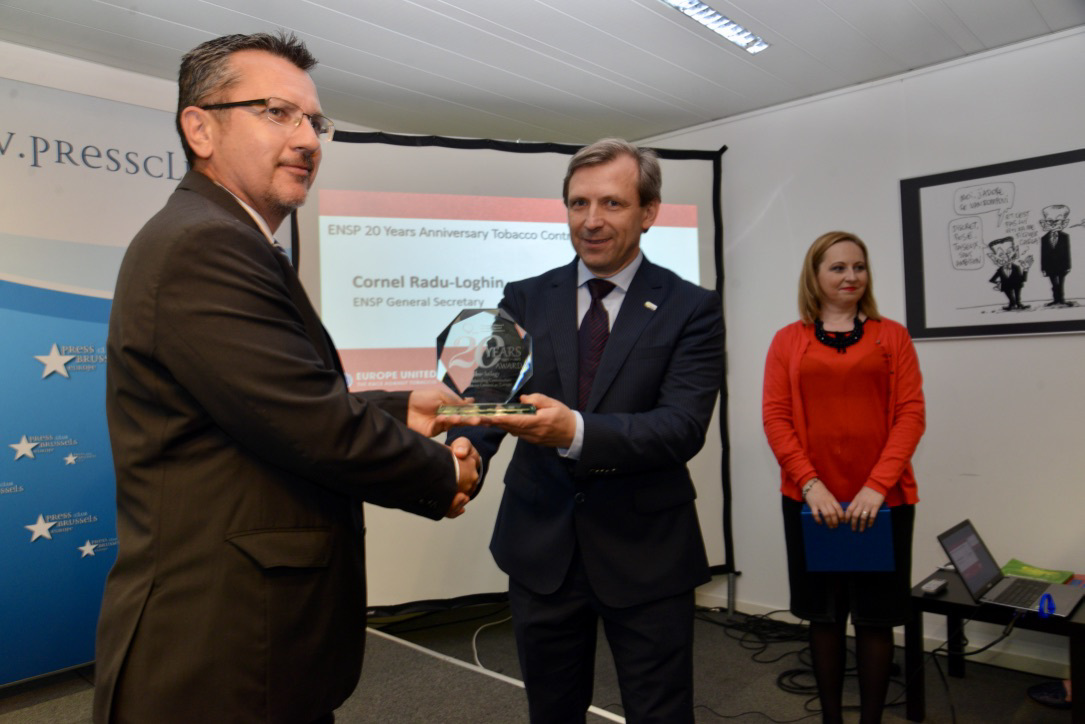 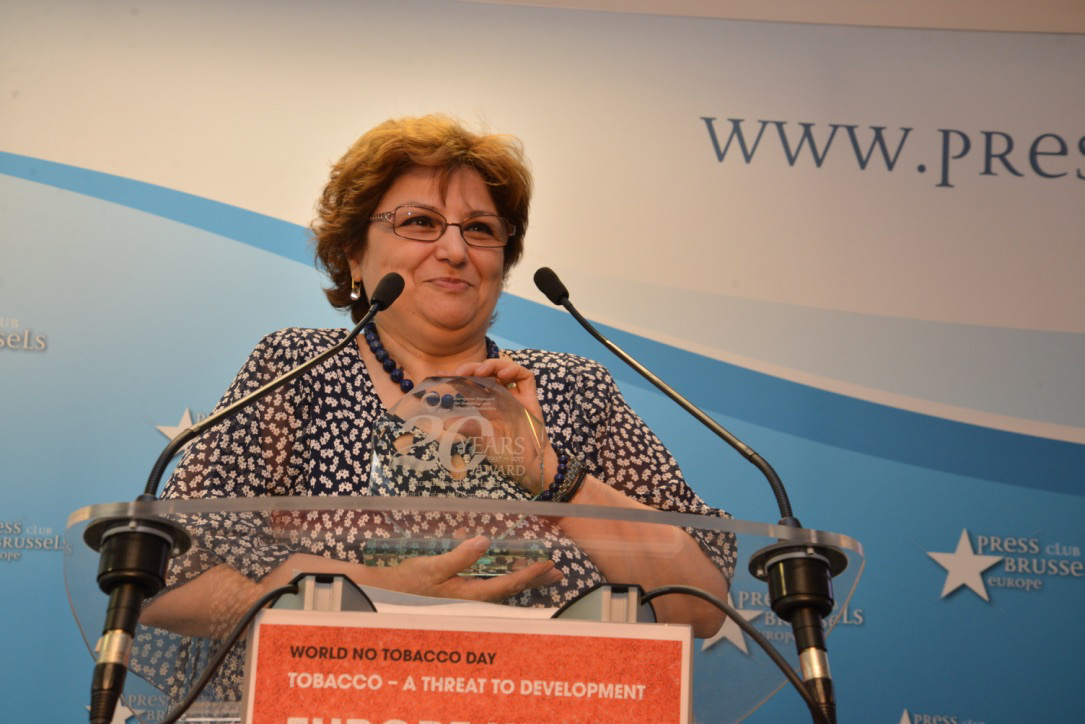 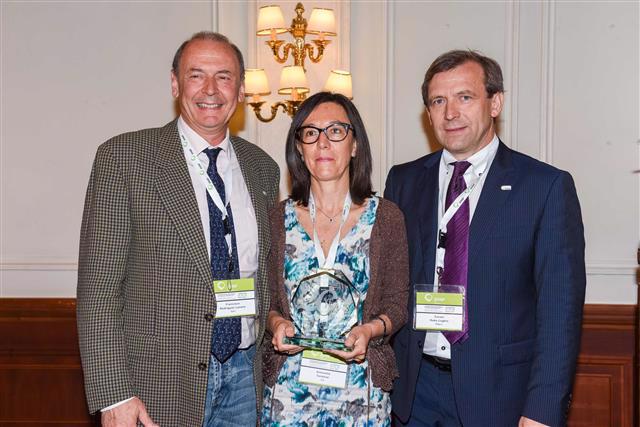 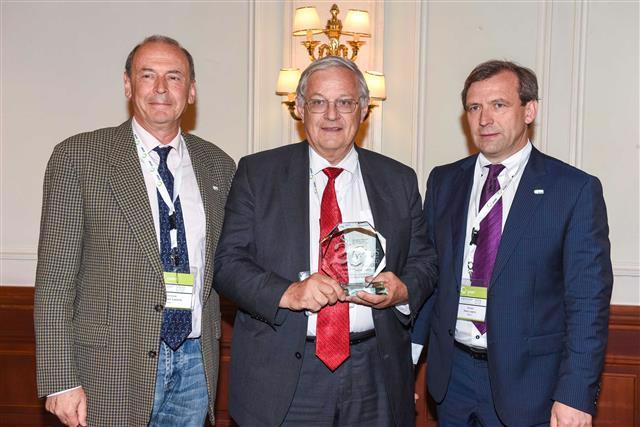 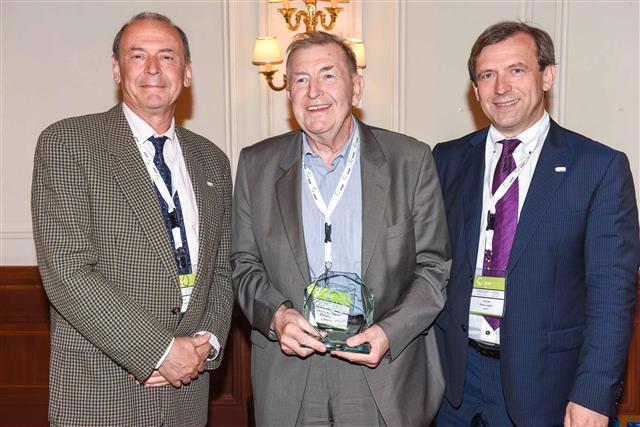 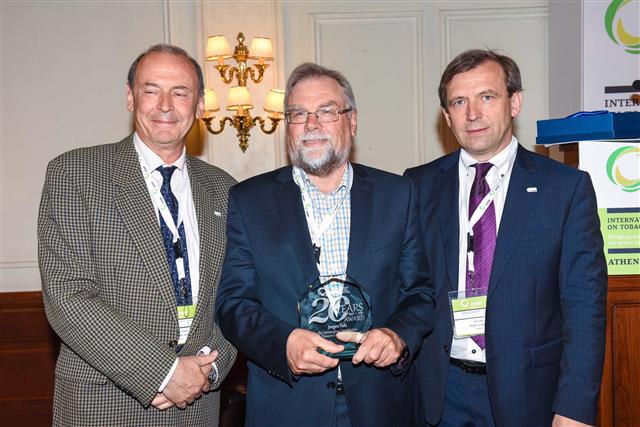 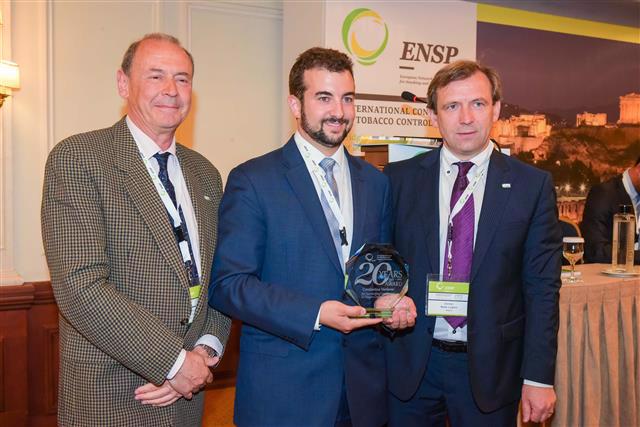 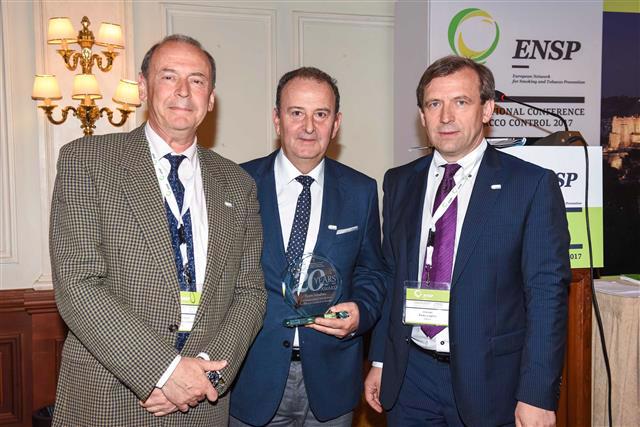 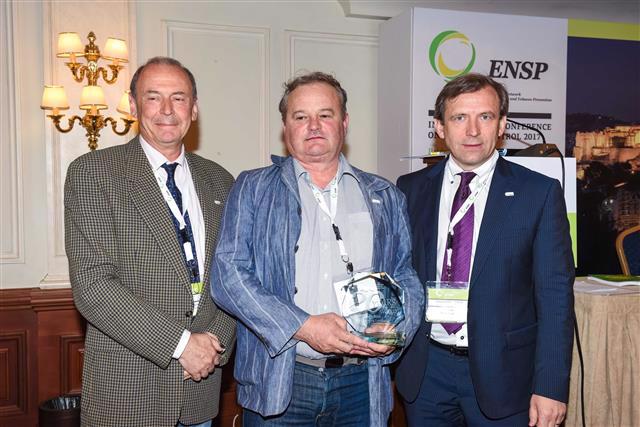 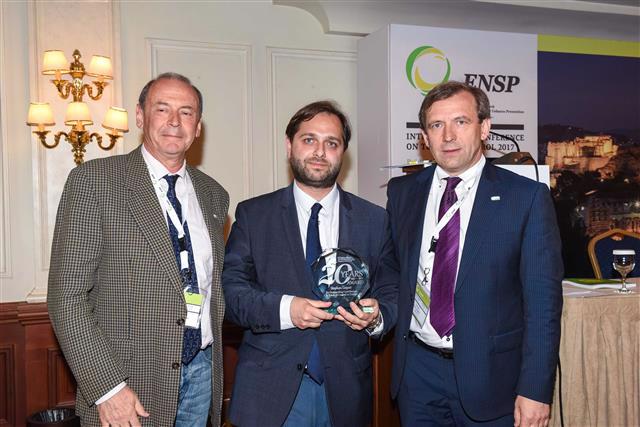 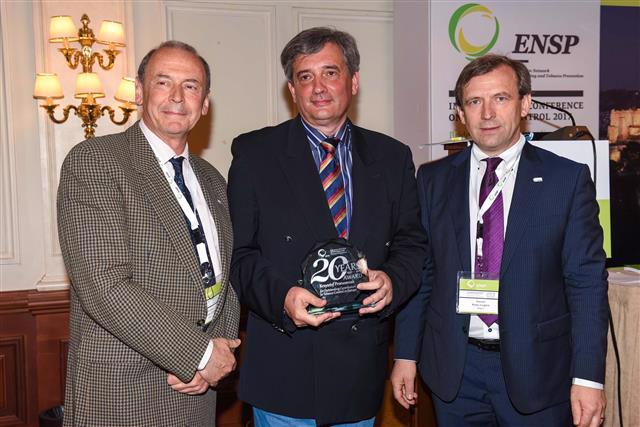 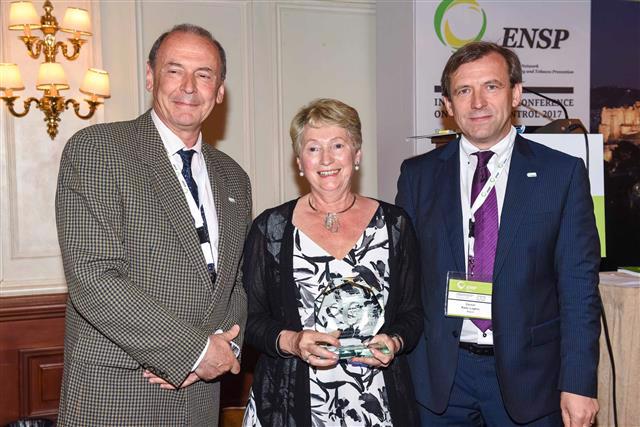 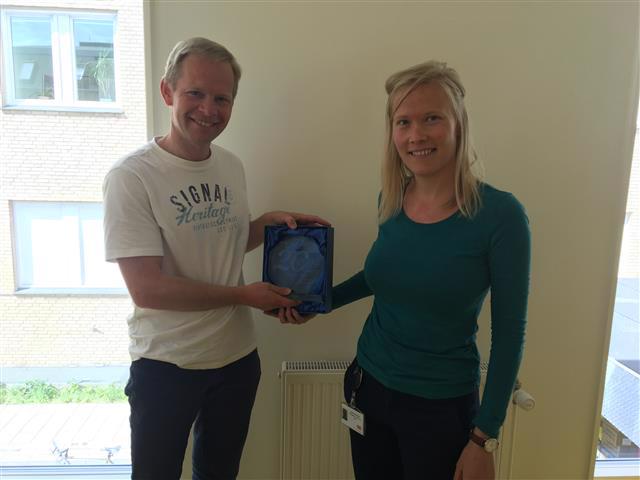 ENSP Resolution on Art 14 of the WHO FCTC

In a Resolution prepared in regard to Article 14 of the World Health Organisation – Framework...

At the occasion of the 6th ENSP International Conference on Tobacco Control held in Paris, France...

On 12 and 13 December, ENSP members, partners, and friends have gathered in person and online...