In an op-ed dedicated to World No Tobacco Day, Le Monde explains that the EU must not fall into the Big Tobacco’s trap when it comes to the environmental impact. Initiated by ACT and proposed for signature during the ACT-ENSP event on May 24th, this op-ed aims to dismantle the misleading information about the industry’s “green” actions and to end its collaboration with all public institutions.

Tobacco industry: an environmental disaster, from production to post-consumption

The devastating consequences of smoking on public health are well known and documented, as tobacco products are still responsible for more than 700,000 deaths per year in Europe. Yet, the disastrous environmental consequences for which the tobacco industry is responsible are less known.
Throughout their whole life cycle, tobacco products are responsible for environmental pollution and degradation, such as deforestation, the poisoning of water, air, and soil with chemicals and microplastic contamination. Each year, more than 4,5 trillion cigarettes are discarded in the environment. Almost all of them have a cellulose acetate filter attached, a poorly degradable plastic additive which can pollute up to 500L of water and which are the second most found-single use plastic items on beaches in the European Union.

In plain contradiction with these facts, tobacco industry multiplies its attempts to present itself as a responsible and environmentally friendly industry. Whether it is through the communication available on the official websites of its main companies or the extensive promotion and advertising of beach cleaning activities of their product waste by volunteers , the tobacco industry diverts and manipulates the facts. It evades its environmental responsibility while regaining legitimacy with public authorities.
By creating an appearance of respectability, this behaviour jeopardizes several decades of efforts by civil society and governments’ efforts to prevent and denounce the devastating health, social, environmental, and economic consequences of tobacco consumption and production. These efforts have notably led to the signature of the WHO Framework Convention on Tobacco Control (FCTC) by 180 Parties including the European Union, covering more than 90% of the world population, and aiming at protecting present and future generation from the tobacco industry.

Tobacco waste management: a greenwashing opportunity for the industry

A striking example of greenwashing activities is the role awarded to the tobacco industry in the management of cigarette butts. In application of the polluter-pays principle, the European Union has adopted in 2019 a directive on single-use plastic products, including cigarette filters. Among other obligations, this text will oblige tobacco producers to cover the costs relating to the clean-up, transport and treatment of cigarette butts and Member States to develop awareness raising measures on this matter.
However, without clarification from the European Commission, Member States may entirely delegate to the tobacco industry the management, or part of the management, of its waste. This is already the case in France which has entrusted all tobacco companies, united in an eco-organization called ALCOME, with the management and communication around pollution of its cigarette butts. ALCOME has thus already signed several dozen contracts with local authorities and already takes the opportunity to blame smokers for its pollution 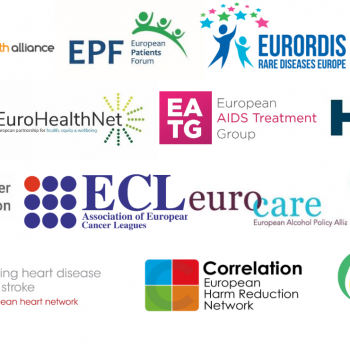 Operating Grants are crucial for health NGOs to continue playing their essential role in EU policymakingprocesses. While Operating Grants were reinstated and their value recognized within the EU4HealthWork Programme... 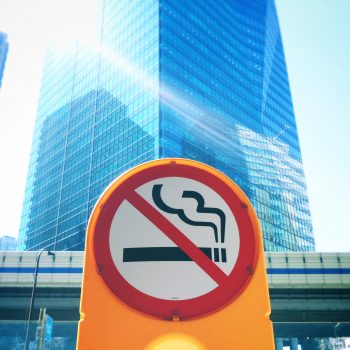 The tobacco burden in the light of World Lung Cancer Day

Lung cancer is the second most common cancer and the leading cause of cancer deaths among men and women. With a major and direct impact on the population, World... 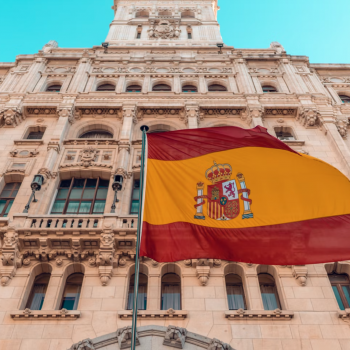 ENSP Letter to the President of the Spanish Government

In the light of the latest Spanish Comprehensive Smoking Prevention Plan for 2021-2025, Spain has the chance to be placed once again among the European leading countries in tobacco...